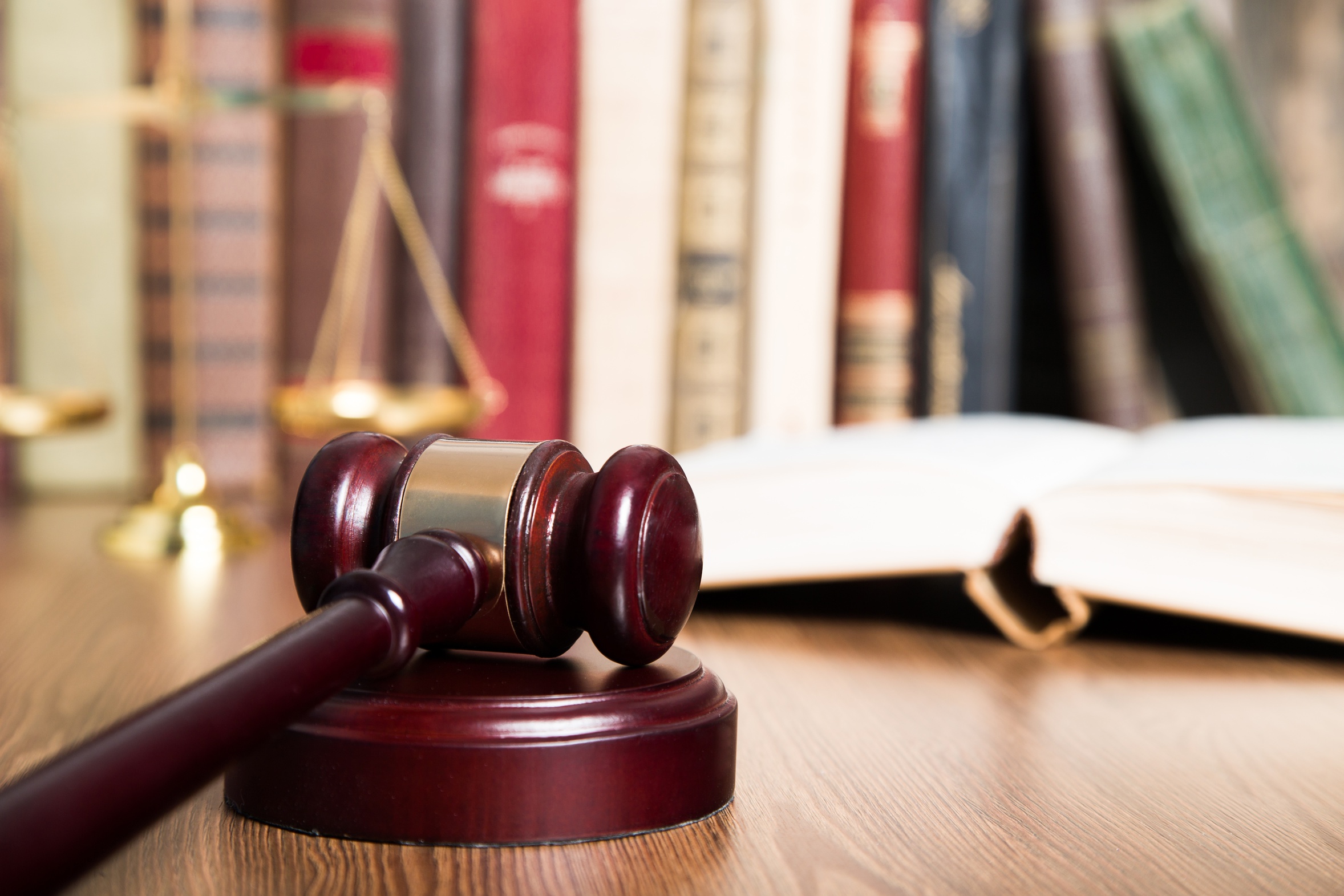 On July 25, New Jersey’s Attorney General Gurbir S. Grewal halted all municipal prosecutions of marijuana cases until at least Sept. 4. He will examine the decriminalization of the drug in the meantime. Grewal sent a memo to county and municipal prosecutors that announced he will issue a directive by the end of next month. At that time, it will be decided if the prosecutions will continue or be postponed again. By decriminalizing marijuana, it will end criminal penalties for possessions of small amounts.

In New Jersey, people may face jail time or large fines if they are charged with possession of marijuana. Although it is labeled as a Schedule I drug, in the most dangerous drug listing, the consequences have been downgraded over time. Schedule I drugs are described as being highly addictive. Medical uses of marijuana have been recognized by the state, along with other areas throughout the United States. However, it is still a crime to possess the substance without the regulation of the medical marijuana market and a medical marijuana user card that grants you access.

An effective attorney can help diminish the consequences you may face due to a marijuana charge. If you are charged with marijuana possession, give us a call to figure out how we can help you. With more people looking into the decriminalization of marijuana, our representation may help you more than you think.