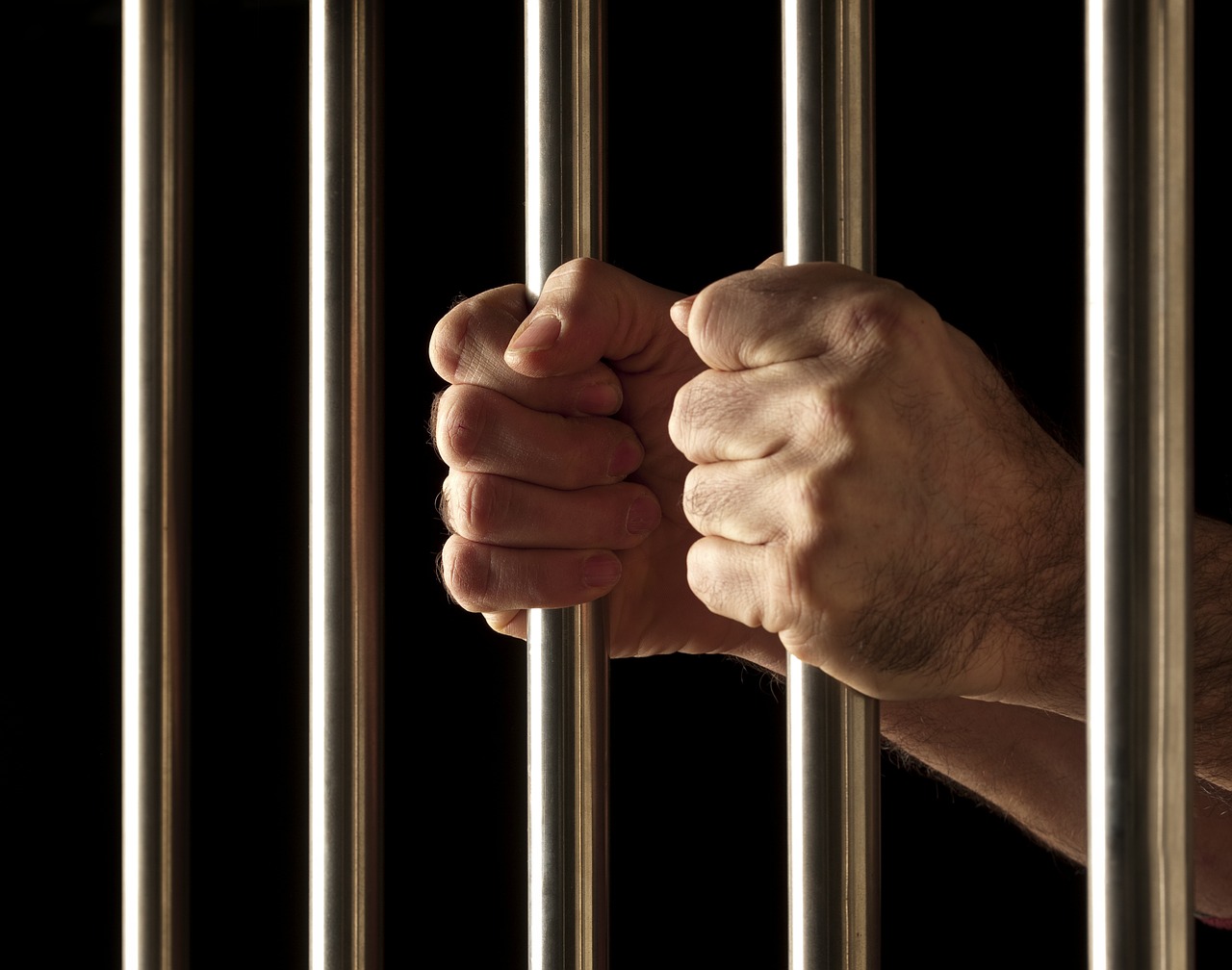 Last year, New Jersey rewrote the law on how it will handle bail in criminal cases.  Previously, a judge would look at the charges and a bail schedule, setting bail like matching up items on a menu.  Paying that bail would allow a person charged with a crime to go free until the trial started, which could be weeks or years away. Imagine if you were grabbed off the street or out of your home, taken before a judge, and told unless you could pay an overwhelming amount of money, you couldn’t go home. This is an unfortunate reality for many. It is no surprise that the bail system impacts those from low socioeconomic statuses, namely minorities.

In one case, we represented a mentally ill client charged with breaking out of a state psychiatric facility and robbery. The facts? He found a keycard to the door at the hospital and simply let himself out. The state said he stole the key card and escaped. They wanted him to go to state prison. The robbery and escape charge subjected him to a $50,000 bail. With a history of mental illness impacting his ability to hold a job, there was no way for him to pay. The client had to decide between pleading guilty to some sort of crime and getting released or wait until his trial date, sitting in the county jail for up to 2 years.  He took the plea and got out. It was an unfortunate situation that shines a light on the injustice of the bail system.

A change in law

The new system requires the bail hearing occur promptly after the arrest. No longer do people need to linger in county jail just to find out if there is going to be bail set. The new law also got rid of the “menu” style of setting bail. The new way to set bail is based on a judge’s opinion on a defendant’s flight risk and propensity to commit another crime while out on bail. The material the judge looks at to decide is called the “public safety assessment.” The assessment looks at the defendant’s history and gives it a score.  The higher the score, the higher the bail.

The defendant has a right to see the Public Safety Assessment and make corrections that may improve the bail situation. The defendant also has the right to an attorney at this first bail hearing.  If you or anyone you know is arrested, call Tomes Law Firm, PC immediately. Do not go to the bail hearing without an attorney.