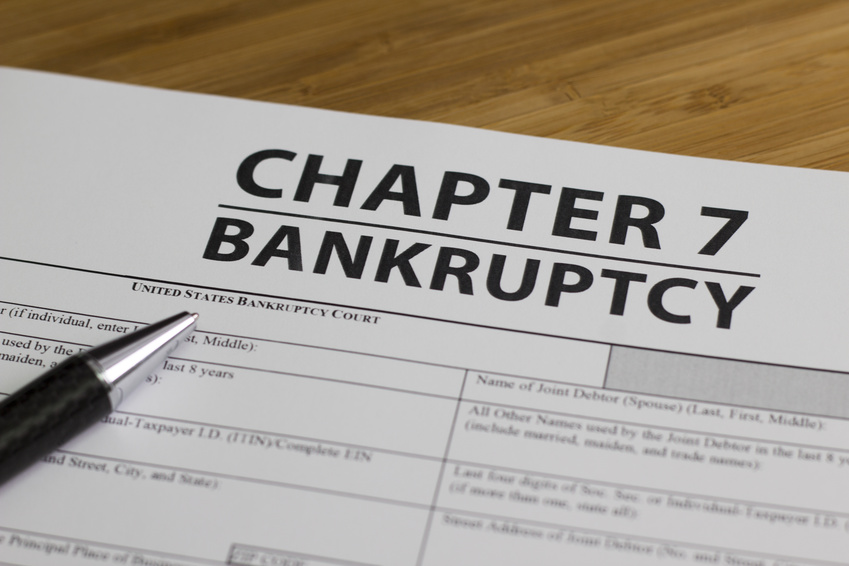 Reaffirmations are strictly voluntary. If you want to reaffirm (agree to pay back) any particular debt, you have to enter into a written agreement with the creditor, which legally obligates you to pay all or a portion of a dischargeable (wiped out by the bankruptcy) debt. The creditor and debtor have to complete the form indicating the nature of the debt, the value of the collateral, and the reason for reaffirmation. Both parties to the reaffirmation must sign on the appropriate signature lines. The judge will determine if it is in your best interests to reaffirm, based on your circumstances and the nature of the reaffirmation. For example, the court may not allow you to reaffirm a debt of $3,000 for a vehicle that may be worth $1,000.

If a debtor reaffirms a debt and fails to pay it, the debt remains owed as though there were no bankruptcy and the creditor can take action to collect the debt. This reaffirmed debt is not discharged or wiped out by the bankruptcy filing.